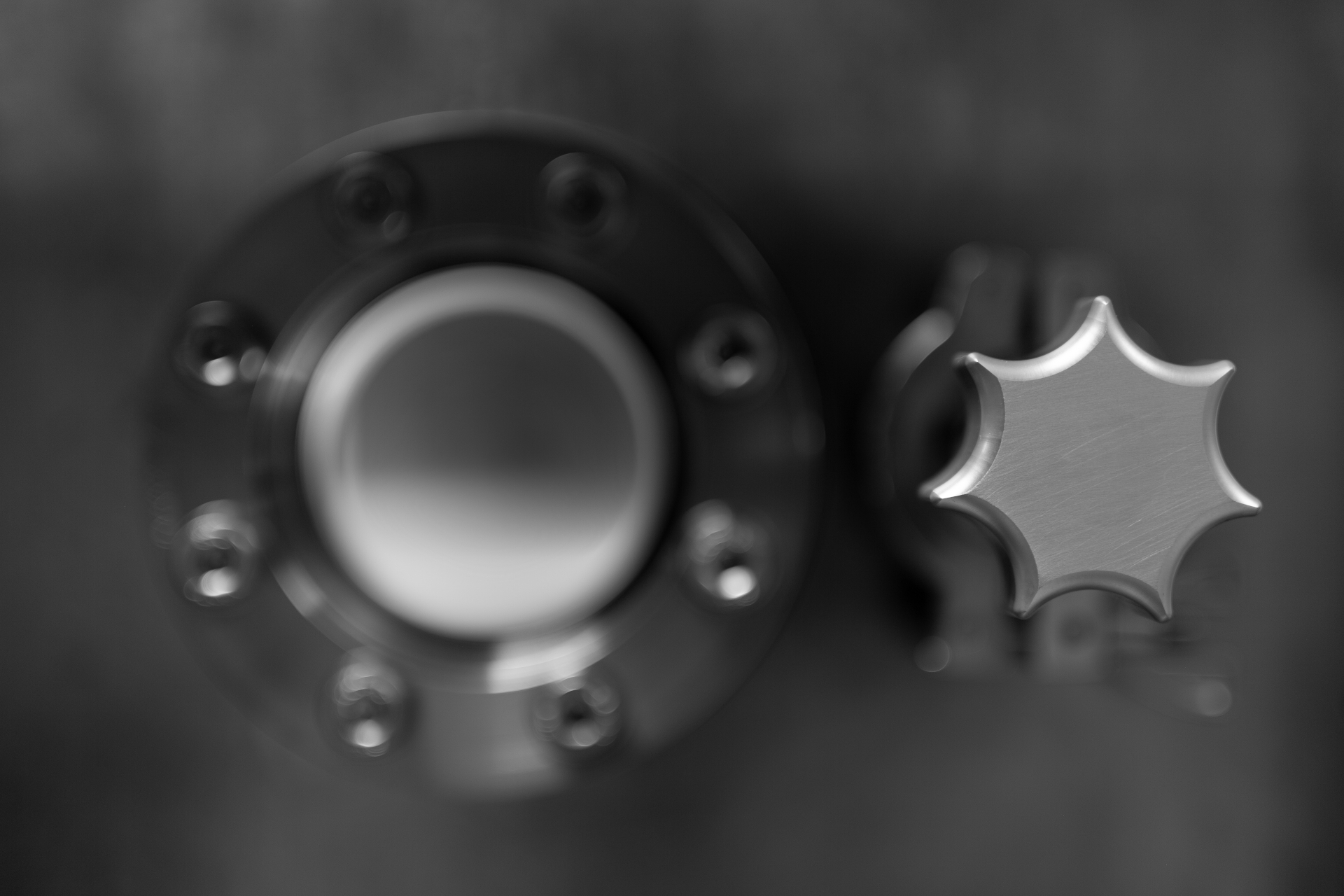 A myth is a widespread idea or story which is believed to be true, but on closer inspection turns out to be unproven, false, or only half-true. I have been involved in Additive Manufacturing (AM) and specifically Electron Beam Powder Bed Fusion (E-PBF) for quite some time. Below I will share nine myths about E-PBF that I frequently encounter.

False. E-PBF and L-PBF are two different AM technologies of equal status. Both belong to the PBF category of AM, and both exist for good reasons since they have different strengths and weaknesses.

Well, at first glance E-PBF and L-PBF may appear similar, since they are both based on layerwise melting of metal powder with an energy beam. But if you look closer there are lots of differences, for example:

Myth 3: E-PBF is for titanium alloys only.

Well, it is true that E-PBF is closely associated with titanium alloys, but this is mainly for historical reasons. Titanium was tested at an early stage, turned out to work well and rapidly became the material of choice for E-PBF. However, this does not mean that titanium possesses magical properties for E-PBF.

There are many other materials that have great potential to work with E-PBF, as proven by numerous small-scale tests at universities and research institutes. We just need to work together to bring other materials up to the same E-PBF maturity level as titanium.

Myth 4: E-PBF always gives higher surface roughness than L-PBF and other AM technologies.

Unproven. Personally, I believe that the main reason for higher surface roughness is the coarser powder and the thicker layers traditionally used with E-PBF. Few attempts have actually been made with finer powders and thinner layers. High productivity and low powder cost have been stronger driving forces than surface quality. Thus nobody really knows how smooth surfaces E-PBF can give under optimum circumstances.

Myth 5: A drawback of E-PBF is that the finished build needs several hours of cooling time.

If you run a race, it is your total time that defines your performance, not your speed in various parts of the race.

False or unproven. This is a widespread belief originating from “smoke” issues observed with fine powder in the early days of E-PBF. In reality, the reason why coarse powder has been preferred is that E-PBF is capable of melting coarse powder. Coarse powder is cheaper, safer and easier to handle. As mentioned, few E-PBF attempts have been made with finer powder. I am aware of only one paper describing tests with 25-45um titanium powder, and those tests were successful.

Unproven. I claim that the reason why spherical powder is needed is more associated with the actual design of powder feeding and powder layering systems than with the E-PBF process itself. There is a huge R&D opportunity for improvements and innovations in powder distribution which could lead to higher tolerance to powders of irregular shape.

False. E-PBF microstructures are strongly dependent on beam parameters. It has for example been demonstrated that equiaxed microstructure can be obtained by innovative beam scanning algorithms. This is very much an unexplored R&D territory. In the future, I believe it will be possible to tailor the microstructure locally in different regions of one single E-PBF component.

Myth 9: E-PBF does not work with magnetic materials.

False or unproven. This belief originates from the fact that an electron beam is easily perturbed by a magnetic field. Ferromagnetic metals like iron, cobalt and nickel can indeed have some permanent magnetization at room temperature. However, keep in mind that the ferromagnetic properties are lost above a certain temperature, the so-called Curie point. Thus, in an E-PBF process at elevated temperatures, ferromagnetic materials are not necessarily an issue.

I have a PhD in applied physics and 25 years of industrial experience. Since 2002, I am working with additive manufacturing (AM) of metals with focus on electron beam technology. I have specialized in materials and process development for AM, and I have also contributed with several innovations and patents in this field. I am primarily an experimentalist who loves practical problem solving and hands-on laboratory work. Even though I have been working for industrial companies for a long time, a piece of my heart and soul is still devoted to academic R&D. 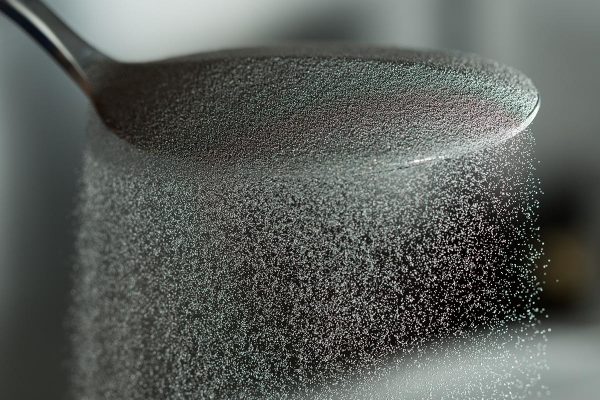 Powder optimized for AM? Really? 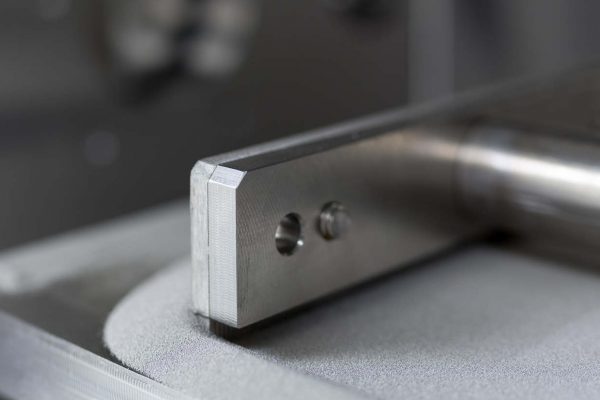 Or go back to all articles ⟶